you can add as many products as you want

Uknow is ‘THE’ revolutionary marketing app everyone has been waiting for.

The Association of National Advertisers (ANA) found that, while 75% of marketers currently employ influencer marketing activities, only 36% consider those efforts effective and 19% actually admitted they are “ineffective.”

The Uknow app gives access to each consumer about what they really want to know, the feedback about a product/service from a genuine family/friend. All traditional brick and mortar shops are trying to find ways to compete with e-commerce these days and create an online presence.

To achieve this goal, they are resorting to creating apps, hiring influencers, SEO, etc. Each of the method above brings with it problems, for eg. No consumer is going to download an app for each shop they visit, mainly due to storage limitations in phones.

It markets products amongst friends and strangers without being a bother.

Contact us for more details on how it can benefit you.

Uknow app has been designed to tackle the problem of fake reviews and influencers in the market. This is a major issue for both consumers as well as retailers.

Influencers are the biggest fraud misleading the retail industry and costed advertisers $1.3 billion in 2019, according to a report from Cheq, a cybersecurity company focused on the digital media space, and University of Baltimore economist and professor Roberto Cavazos.

Uknow Business Promotions developed the mobile marketing app UKNOW to replace fake influencers with friends and family so that once again consumers can build trust in brands and retailers no longer need to spend enormous amount of money in exchange of doubtful returns.

The Uknow app is an easy to use simple marketing solution.

Both merchants and users are not required to put in any extra effort. Consumers are given a platform to interact/view and discuss about deals and discounts with genuine purchasers including family and friends. Merchants on the other hand, in exchange of discounts are provided massive outreach to targeted consumers. It’s a win-win situation for both.

Start Promoting your business with 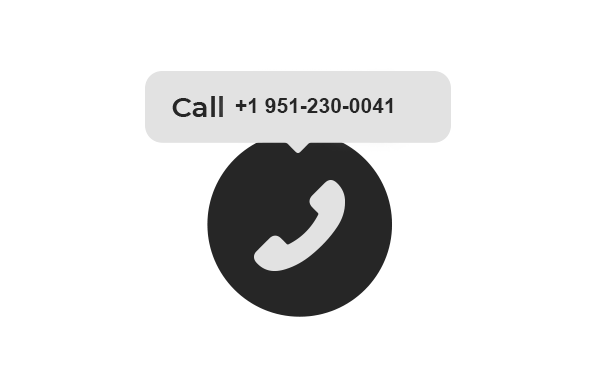 96.5% of our clients would recommend our services to others.

Finally an app I can trust. I was confused with influencers promoting make-up and could not decide what to buy but through Uknow I discussed the products with my friends and also got a good discount. Good idea.

I came to know through Uknow that my friend Dave bought a new fridge at great discount. I chatted with him in Uknow and then bought the same fridge at such amazing price. Uknow is a great app that helped me discuss my apprehensions with my friend.

I used to get bored viewing whatsapp and Facebook now and Uknow is exactly the kind of thing that interests me. Whenever I am bored I open the app and browse through the great offers and best part is I am able to see what my friends are buying and whats trending. GREAT APP!

I had been struggling with my business. My sales were not picking up. I exhausted all the available advertising platforms for my business, with a initial push, all fell silent.Then I came across this amazingly new platform called Uknow, I was sceptical but then thought of giving it a try. Just in a few days, I was catering to a new set of customers. This platform is designed in a way that customers get you more customers. I am fully delighted to have made a wise decision. Uknow truly delivers

We make all your dreams come true in a successful project.